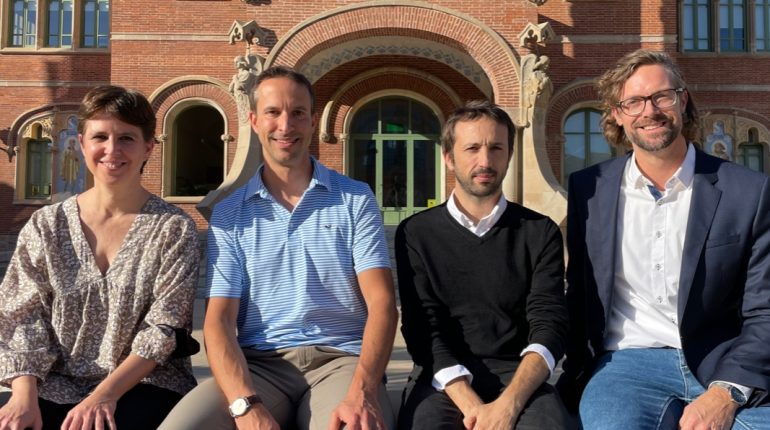 EIT Health supports a pan-European crowdfunding platform dedicated exclusively to the healthcare sector. The crowdfunding platform supports funding campaigns of up to 10 million €, facilitating direct contact with its network of 550,000 health and investment professionals and other citizens in Europe. This initiative is run by Aescuvest, one of the largest online investment platforms specialised in healthcare and biotechnology with a wide network in Germany and Europe. This crowdfunding allows start-ups and spin-offs located in a Horizon Europe country to obtain an injection of liquidity to advance the project, valorise it and eventually facilitate successive rounds of investment.

As part of this initiative, EIT Health has recently opened its investment campaign for MOWOOT, a start-up that has developed and is commercialising the first non-invasive, non-pharmacological medical device to facilitate intestinal transit in people with chronic constipation.

This is a milestone for start-ups in Spain because it is the first Spanish company to be funded by this crowdfunding platform promoted by EIT Health. In addition, GENESIS Biomed is proud that the selected company has been MOWOOT, with which they have collaborated on countless occasions, from the preparation of the first version of the company’s Business Plan to the support in the various rounds of private fundraising and public fundraising. In addition, GENESIS Ventures, the investment vehicle that manages GENESIS Biomed, invested a 100,000 € ticket in MOWOOTin 2019.

To assure the success of the deal BHH member Capital Cell has also been involved, which holds the position of being the first crowdfunding platform specialised in healthcare and biotechnology in Europe and which would also be the first participation in such an EIT Health initiative.

Check out the full interview here!