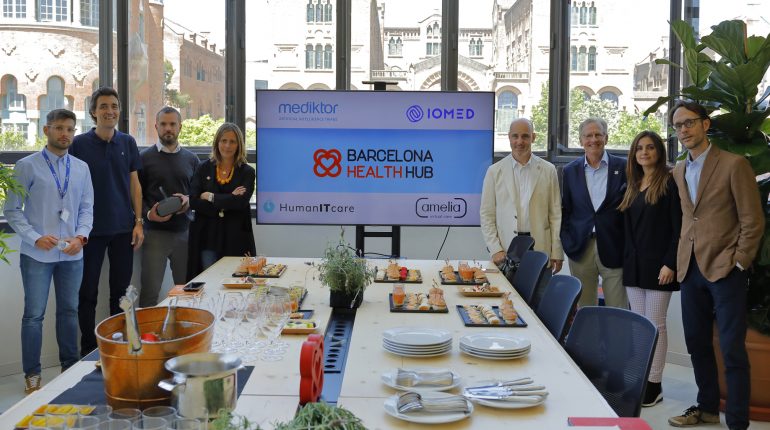 Barcelona Health Hub started in 2018, when just six startups set up offices in the San Manuel pavilion. Today, the hub has 350+ members and it occupies three locations on the Art Nouveau Site. It houses 33 startups in its more than 5,000 square meters of space. Nowadays, BHH has positioned itself as one of the top ten digital health hubs in the world. 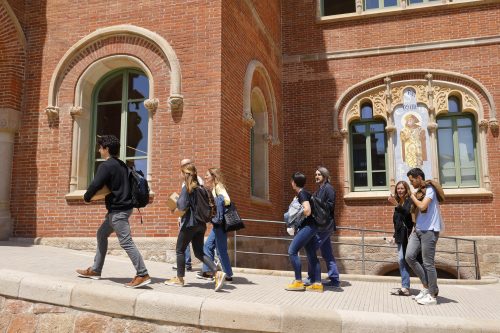 The press got a great sneak preview into this BHH ecosystem, where the digital medicine of the 21st century is realized. They met with Roda Cosmetics, Capital Cell, Doctomatic, Adntro Genetics, Zenement and Edryx Healthcare, who explained about their different companies. 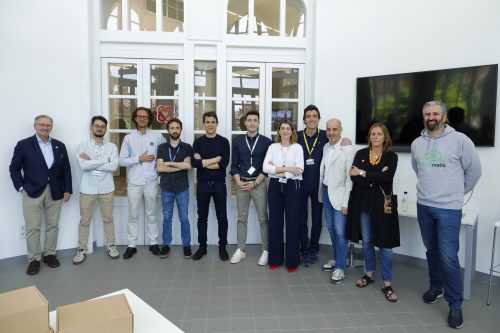 The press then continued with a lunch with HumanITcare, Mediktor, Iomed and Amelia Virtual Care, who had the chance to talk about their products and services. 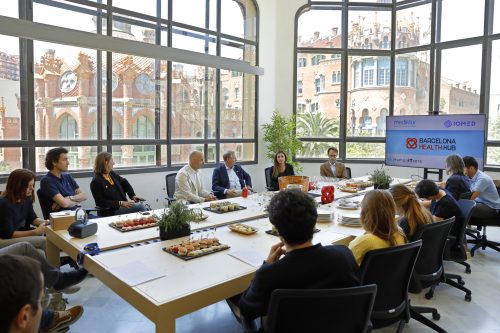